6X is our iconic ale, brewed for over 90 years with a national following of drinkers always seeking it out; it’s a beacon on the bar for many ale drinkers. 6X is the classic premium ale that has made Wadworth famous.

Birra Moretti is a quality beer made in the traditional way. It is the result of a production process that has remained almost unchanged since 1859.

The beer that changed everything. The first brew they perfected, the beer that made their name with its distinctive bitter, clean and refreshingly dry flavour.

Guinness is an Irish dry stout that originated in the brewery of Arthur Guinness at St. James's Gate, Dublin. Guinness is one of the most successful beer brands worldwide.

The unique recipe and San Miguel yeast come together to deliver a refreshing, full bodied beer with a great taste. San Miguel is a pilsner style lager, inspired by the Spanish way of life.

A well crafted medium dry cider has a smooth, refreshing appley taste and a bright sparkle.

Thatchers Gold tastes as good as it looks. Using the best of our traditional approach and modern techniques for a refreshing cider with a smooth appley taste and a bright sparkle. 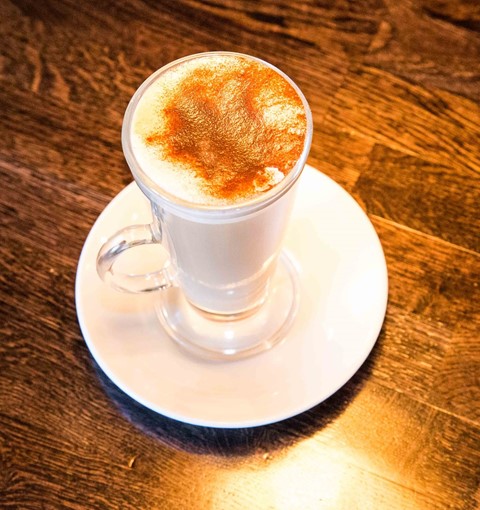 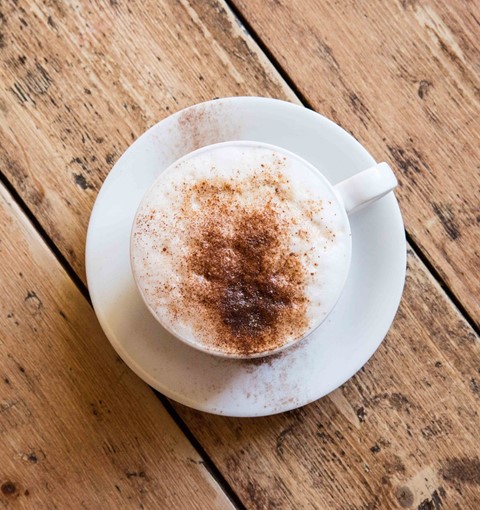